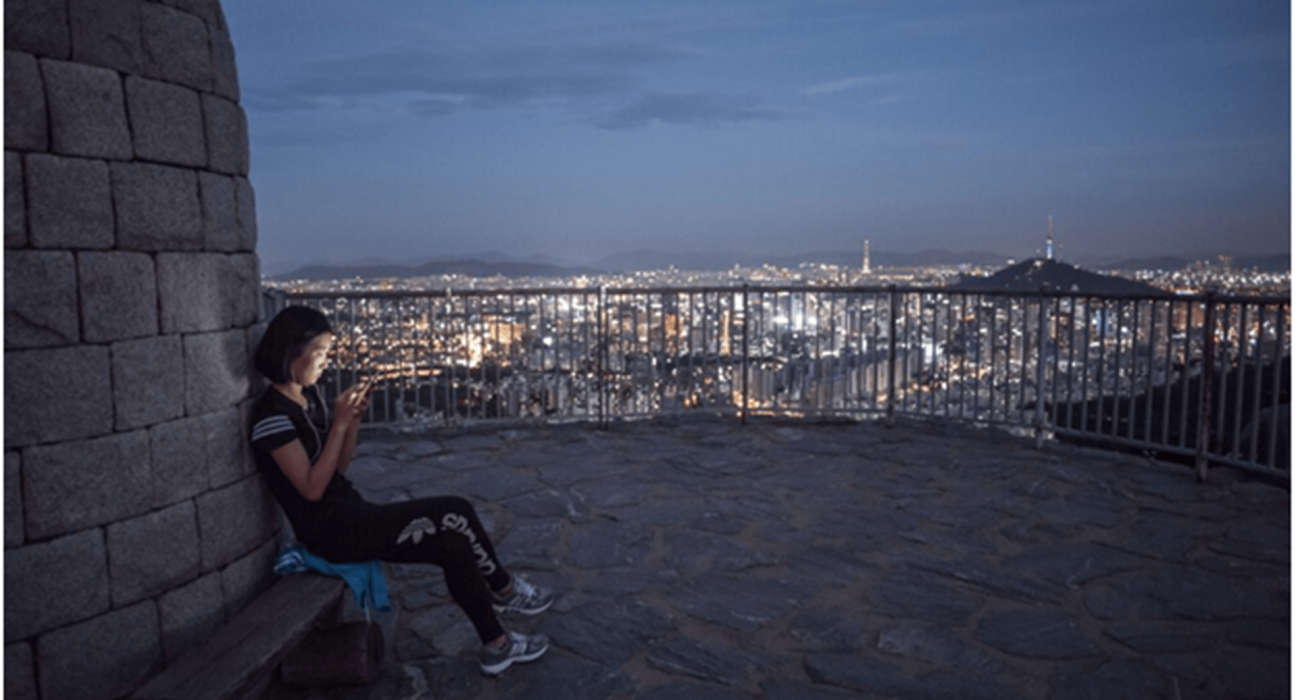 Remember the times of dial-up internet? You would have to connect your computer with a LAN cable, and tell the whole house to not use the phone when you need the internet. Then, it would take hours to download simple images and videos. Luckily, internet technology has vastly improved since then. Broadband and fiber-optic connections changed the game and offer phenomenal speeds. Now, you can even bundle up your internet connections with other facilities. For example, Cox lets you combine its internet with various Cox cable packages for considerable savings.

However, while internet speeds are better overall, there are considerable differences between countries. Depending on the infrastructure and quality of service, these speeds can greatly differ. Furthermore, some countries have data and speed throttles in their laws to contain elicit internet usage. These factors, along with others, create variations in global internet speeds. Here are a few countries with the fastest broadband internet speeds in the world, as of June 2022.

As Monaco is a relatively tiny country with one of the highest concentrations of millionaires in the world, it has ample resources for its network infrastructure. This is possible due to its manageable size and focus on high-end living standards. Here, download speeds are as high as 260.74 Mbps and upload speeds are 150 Mbps, which are phenomenal figures.

This sovereign island is another city-state like Monaco. It has one of the best standards of living in the world, and its real estate market is famously among the most expensive ones. In addition, its high per capita income and small size make it easier to get the best network infrastructure possible. Therefore, download speeds here average around 252 Mbps, while upload speeds are an impressive 230 Mbps. This makes it one of the most technologically capable countries, and a great place for top-tier tech companies to thrive.

Hong Kong is a city-state with considerable wealth and technological capabilities. It has been at the forefront of the digital revolution in many aspects and continues to promote its progress in fields such as esports and the Internet of Things (IoT). Therefore, it has a robust internet infrastructure, with download speeds averaging 248.94 Mbps, and upload speeds at 209.38 Mbps. These speeds make sense with the nation’s focus on tech development.

Romania is one of the fastest developing IT hubs in Europe and has invested considerably in the sector’s development. Therefore, not only is the Romanian internet one of the fastest in the world, but it is also among the cheapest. In addition, the population is relatively low, so it is easier to manage high internet speeds and maintain proper network infrastructure. Understandably, the download speeds here are 220.67 Mbps, while the upload speeds are 177.05 Mbps.

This country has consistently had one of the highest internet penetration rates in the world. Over 95% of its population has internet access, and the industry is extremely competitive. Therefore, providers are constantly vying to offer the highest possible speeds at the lowest possible prices in Denmark. So, it offers 217/18 Mbps download speeds and 148.23 Mbps upload speeds.

This beautiful country has some of the fastest internet speeds in the world, taking seconds to download hours of content. Switzerland is well-known for its incredibly high living standards and its neutral stance on most global issues. Therefore, it does not threaten net neutrality in any way either. So, it is understandably quite high on the list of countries with the fastest internet speeds in the world. Its download speeds are around 215.57 Mbps, while its upload speeds are 140.19 Mbps.

This tourist destination is quite well-connected when it comes to the internet. It was one of the first Southeast Asian countries to get internet access in 1996 and has constantly improved on it since then. In addition, its internet set-up costs are also relatively low, especially when you consider the high speeds. Therefore, it offers 214.47 Mbps download speeds and 167.35 Mbps upload speeds.

So, these countries all stand out when it comes to high internet speeds. They offer these speeds due to a number of factors, such as low population, high GDP per capita, and low infrastructural costs.